Dr. Andy Collinsworth has conducted the non-profit, all volunteer Saint Helena Community Band in performances throughout the Napa Valley since 2012.

Dr. Collinsworth received a Doctor of Musical Arts degree in Conducting from Arizona State University, and he holds degrees in music education and in saxophone performance from the University of Nevada at Reno. He maintains an active schedule as a guest conductor, adjudicator and clinician. He is the founder and artistic director of the Sonoma Invitational Wind Band Festival, an annual event featuring performances by high school bands from around the state. He also leads the Sonoma Summer Band Conducting and Music Education Symposium, an annual weeklong conducting seminar for high school and middle school music educators. 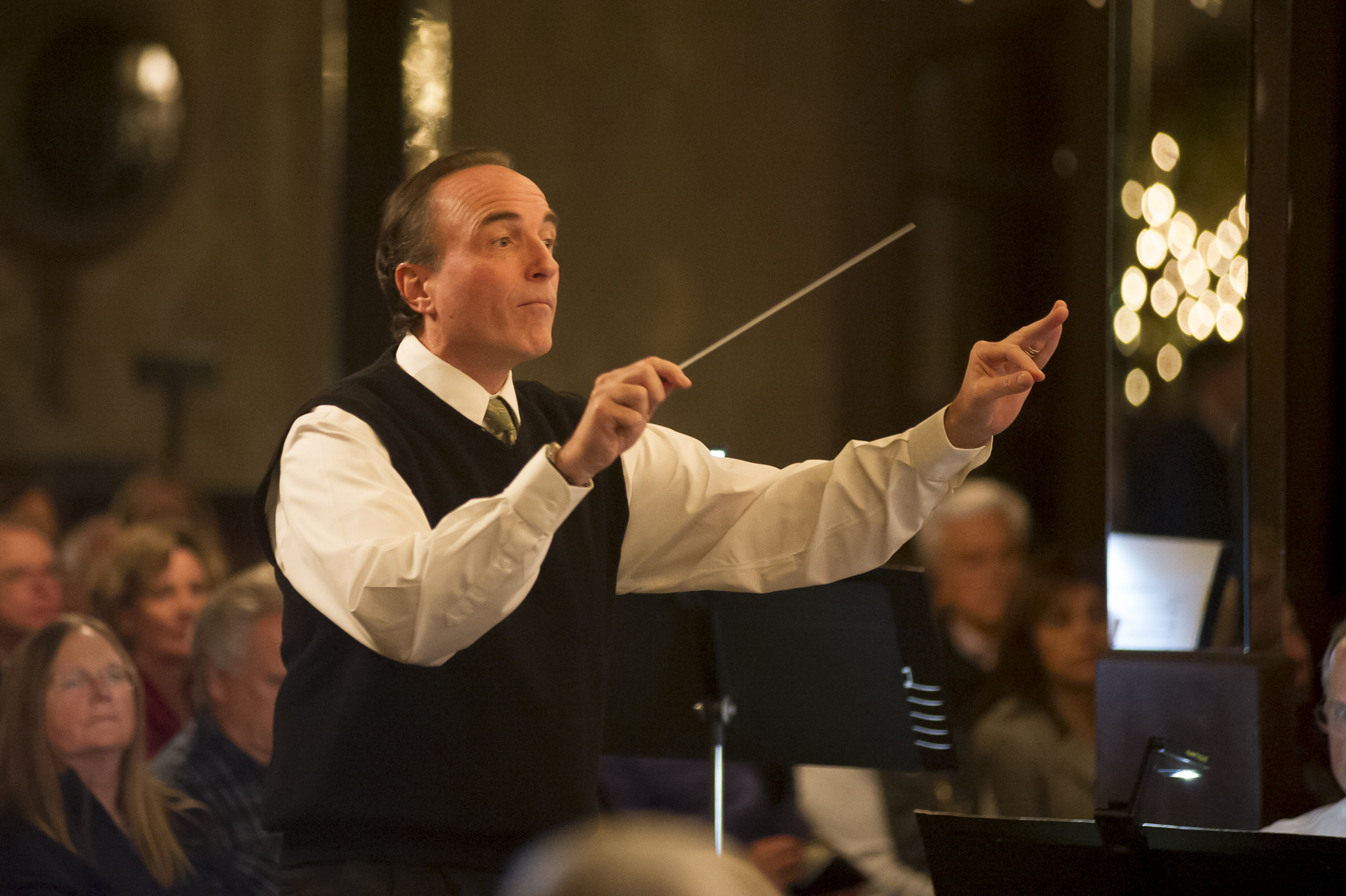